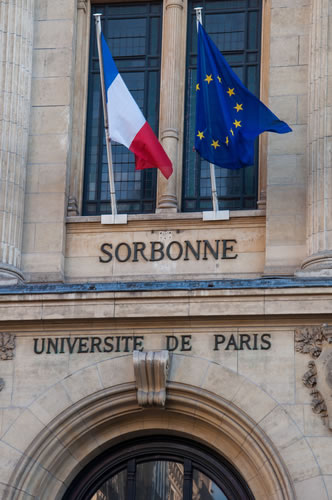 Made in French specialises in business, financial, insurance, and legal translations from English and from German into French. It was founded by French native speaker and professional certified French Translator, Alexandra Bobko MA MCIL MITI, on the back of:

A long and varied experience with many other blue-chip companies in the UK, in Germany and in France.

Alexandra Bobko has benefited from a solid professional experience while working for blue-chip companies in France, in Germany and in the UK, including 7 years’ experience in investment banks and auditing companies(among CITIGROUP within the European Investment Banking – Financial Institutions Group, PRICEWATERHOUSECOOPERS, GOLDMAN SACHS, CREDIT SUISSE, MERRILL LYNCH).

After this, she has experienced doing countless translations for large organisations, and has led many translation projects, constantly optimising her linguistic, translation and project management skills. Also, after having practised her German for years on the private side, her level in this language has often been compared to a native level by German native speakers. Finally, after taking proofreading tests along with 20 other people, she has been asserted by Credit Suisse of having an outstanding eye for detail and can therefore proofread in a highly accurate manner.

Alongside her translation career as a Freelance Translator, she has gained an unrivalled legal translation experience while working as a Certified Translatorfor GHERSON SOLICITORS, an Immigration and Human Rights law firm in Central London, as well as for many other blue-chip companies likeSIEMENS, BOSCH, MAN DIESEL, DEUTZ in Germany and in France, andCOCA-COLA ENTERPRISES in the UK. 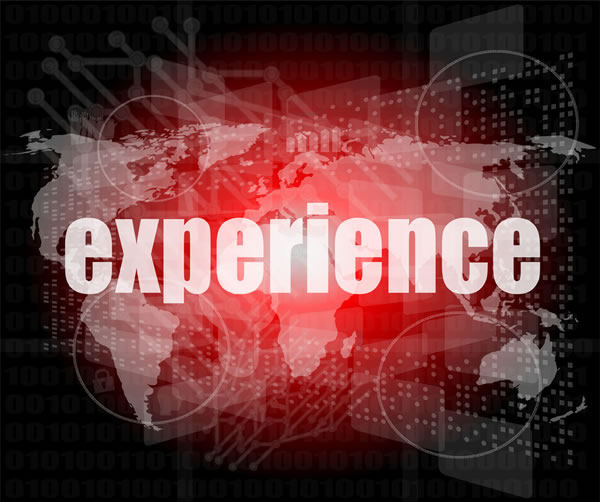 Get in touch for a free quote